Anyway you slice it, the Hounds are off to a terrible start and are 17th out of 20 teams in the overall standings. John Dean and Kyle Raftis can take positives out of the games but the fans and kids want wins. Last night when the Hounds went down 3-0 I knew it was lights out. This team doesn’t have one line that goes out consistently to generate offence.

The best players of late get a chance here and there but they don’t seem to get in close or in a proper lane to get a decent shot on goal. In last nights loss to Peterborough, Tyler Savard and Kalvyn Watson (1G) played good (as they had the momentum from having family and friends in the stands) but not good enough to secure enough goals for the team to win.

Where was Bryce McConnell-Barker last night?  I am not knocking this boy, but as the team captain, just winning faceoffs is not going to cut it. I think for him to be effective he has to bully his way to the net and win the battles on the boards and unleash his heavy shot when he gets a chance. Yes, I know he leads the team in points and assisted on Watsons goal, but he wasn’t very noticeable last night…..to me anyway.

Now on the other hand, you have rookie defenseman Andrew Gibson out there who managed to get three pucks to the net last night. This player who has surprised most so far in his rookie year, has 6 points and only 4 behind MB, has me thinking. What would a Dale Hunter or someone like that do when a team is having trouble scoring like that Hounds are having?

As you all know, it was Hunter who would utilize 5 forwards on powerplays to which many coaches have copied at times. Many now use 4 as a rule and is quite common, whereas 15 years ago it was unheard of or even laughed at. Would Dale Hunter move an Andrew Gibson up to a forward position a few shifts a night to generate more scoring chances ?; and at the same time put some pressure on the kids he was replacing to up their game? I don’t know but it is worthy of a shot considering how responsible and offensive minded Andrew has been this year.

To add to the above; there have been some instances where I have seen Junior coaches move a player to a different position that they are not known for playing…. but……………it is very very rare.

Now on another note; I was very impressed with John Dean calling his timeout in the first period when the kids were only down 2-0. I thought it was brilliant as timeouts too often never get used and it was good to settle the kids down.

On the other hand I question why he pulled Schenkel with about a minute left in the game allowing another goal (empty net) in a game they were never going to win. They would have needed to score 3 goals in under 90 seconds and it wasn’t going to happen. What did happen was the kids took another one on the chin and went to the hotel after being blown away (scoreboard) 6-2. Maybe John was trying to get some confidence in the kids by scoring a goal that only seems to come in practices. Whatever reason he did this can only be understood by the coaching staff; I am just an observer.

All in all the Hounds lose their 6th in a row. Charlie Schenkel AGAIN stood on his head facing 50+ shots and Conner Clattenberg did what he does best by getting under the skin of opposing players. Justin Cloutier scored the other goal for the Hounds.

Tonight the Hounds are in Kingston and I will be enjoying the game on CHL.ca. 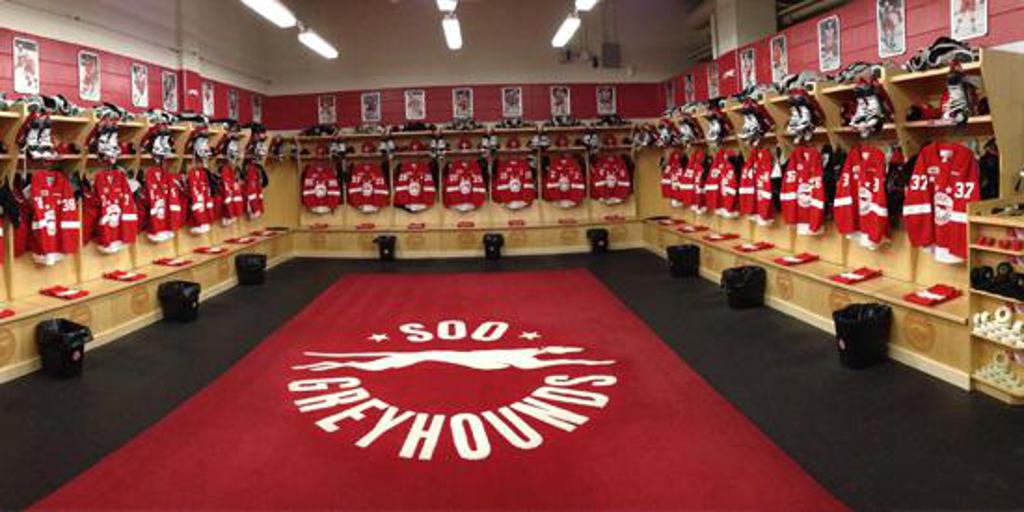 Get out your costumes and enjoy two parties this weekend. If you are trying to decide which one to take in I will help you out. BOTH !! Yes, you can go the the Skye Wallace concert at the Town Hall at 8pm and her set will probably finish at about 9:30. You can then stagger up to the STREET to the other PARTY at the Legion to dance the night away at the Halloween BASH until 1am. Easy Peasy !!  In addition to this, The Wharf will be open and offering pizza by the slice so pop in before the show. If you want a whole pie, make sure to order way in advance. Anyway, I will be at the Skye Wallace show for sure so feel free to drop by and say hi. 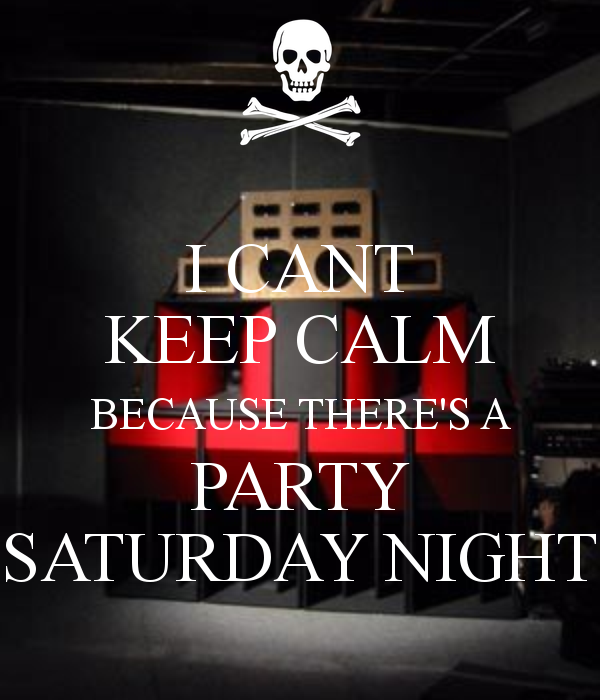