Thank You Island and Area Readers

Seriously I want to thank many people; I’d like to thank my friends and family, and without without Jesus, nothing could be possible. Before I accept this award I want to thank the people that came out during hard times and helped me out. Yes You !

If you haven’t figured it out yet, this is a silly play on words via a speech and award that didn’t happen. Anyway the truth is I was really overwhelmed by the responses to my inquiry on the best internet provider for high speed service here on the Island. Bell doesn’t cut it so if you work from home or are a gamer etc, you need quicker internet until Bell gets their bums in gear.

Anyway for certain reasons as per new employment, I am upgrading my internet so all the boxes are checked off. I have not found out yet how much speed uploading and downloading I will need but I know it will have to be of such a service that lags and delays are not an option.

I received about 9 individual responses on my social media post I put out yesterday PLUS about 3 others via private message. One of the messages was simply mind-blowing.

It looks like I will be going with Starlink and it does have a high initial cost of about $780 to get the hardware components and then a monthly bill of about $150 which will be worth it considering the said employment. I won’t let the cat out of the bag about the one private message I got but will say that if everything goes through……I will be a very happy boy.

Anyway, on a busy day with breakfast at the Copper Bean in Bruce Mines, antiquing, and then home to get ready for the concert at the Town Hall I have to keep todays publishing short. Thanks again to all who came to my rescue and  it looks like Elon Musk is going to get even richer. 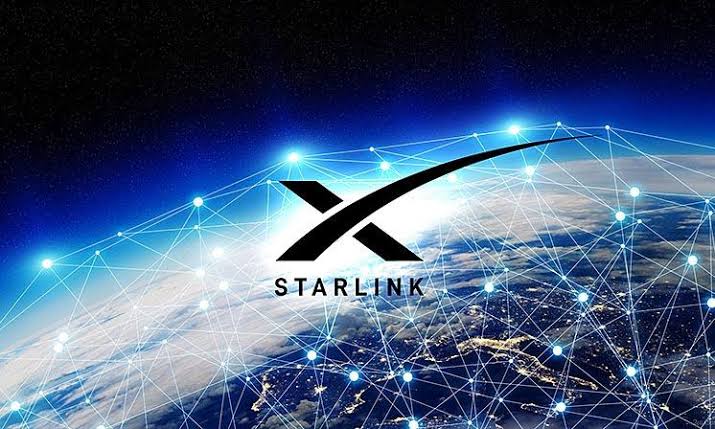 Last night the Hounds reversed everything that came during their 6-2 pummeling at the hands of the Peterborough Petes Thursday night. Kingston was on the receiving end of the same number one night ago as the Hounds played a great game in the win.

One article ago I had mentioned that for the Hounds to be successful, they need Bryce McConnell-Barker to take the game into his hands and with those hands he did. MB responded with a dominating game scoring with 3 points (2G/1A) and 5 shots on goal. He played strong and skated hard and the result was that the captain led by example and all other players played great games. Rookie Christopher Brown is one of them scoring his first OHL goal while getting 3 pucks to the crease.

The Hounds started off the game a bit slow but once MB got the shorty, the Hounds dominated the rest of the game. That was a huge momentum shift as Kingston was about to take a 2-0 lead into the dressing room for the first period intermission.

When the Hounds returned to play 15 minutes later, they were untouchable and didn’t resemble the team from a night before. They were fast, used the open ice well, and when called upon, backup goalie Samuel Ivanov was stellar.

Other notes on the game were the consistent play of rookie D Man Andrew Gibson who managed 3 shots on goal while doing his job on the backend. One of my fav kids for the past couple of years is import Kirill Kudryavstev who finished the game with 3 shots, 2nd Star, and a beauty of a shot racing in from the blueline to beat the Kingston goalie early in the third period. This goal was also the game winning goal.

To some things up and putting things in perspective; the Hounds are close to being a 500 club in the near future if they play like they did last night. They have played top teams like Ottawa to a draw during regulation and last night the foe they played was one of the better teams in the league with a record of 6-3 with a .772 winning %.

I believe if the Hounds can continue keeping things close and with the addition of a forward from either an import commitment or a trade; this team will go from rebuilding to competing, and can surely under the Dean coaching camp, contend for a good spot in the standings and possibly home ice advantage. I don’t think the Hounds will miss the playoffs; Raftis will not allow this to happen.