Honest to God it is refreshing to read articles written by writers that have an opinion and don’t just copy/paste comments. These days where “woke” rules, it is hard to find someone who goes out on a limb. This is why I have been following Ryans take on the OHL for many years. This past September I subscribed to his newsletter and a question was posed to him recently by one of his editors (Patrick Maloney). The question was as follows.

“Are there teams whose season you think is already looking bleak”?

“Not quite yet, but the Soo Greyhounds look like they’ll be done soon” 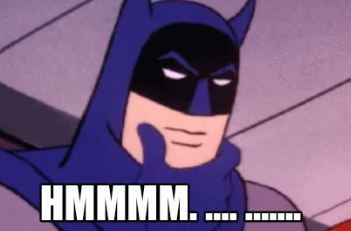 We often hear how this goalie or that player might want to “have that one back”; meaning the player in question made an error and thus cost the team a goal. More often than not it is the goaltender that is spoken about in regards to, but I wonder if John Dean may have wanted to have that moment in time back.

On Saturday night against Saginaw; the Soo Greyhounds were only 33 seconds away from a victory but it was not to be. Saginaw had pulled their goalie, had the extra attacker, and the Dogs had been hemmed in their end for quite some time.

As luck (bad) would have it, the Hounds then took a penalty and that was the writing on the wall. With the Hounds down 2 men, Saginaw would score only 17 seconds later to tie the game before winning it in overtime.

Now with the faceoff deep in the Hounds end and some tired pups who had been fighting the Spirited offensive, John Dean in my opinion should have called his time-out to rest his kids. Instead, the Hounds took the draw and snap crackle pop; the puck was behind goalie Charlie Schenkel.

Earlier in the game, Saginaw bench boss Chris Lazary made use of his own time-out and I wonder if Dean after going over Saturday nights game wished he would have used his as well. Time-outs don’t carry over to the next game so I don’t know why some coaches don’t use it more often. Anyway, He is the coach and I couldn’t coach my way out of a wet paper bag but that is just my thought on the matter.

Other notes from Saturday nights loss are that the Hounds are losing the chess match. If you watch the 3 on 3 overtimes nowadays you will see that one team will set up to defend while the other team sets up for the attack and then it reverses.

Obviously I get it; that is what hockey is………but what I mean is; there doesn’t seem to be a work hard and see what it brings kind of mentality. There seems to be an unwritten rule that the 5 minutes is played out in an almost cookie cutter way and for the Hounds…their are crumbs everywhere. The Greyhounds have now lost 6 games in extra innings. Yes it is a credit to get that far and the one point, but somehow the kids will need to turn that opportunity into one where they get the W for morale and the second point.

I didn’t notice Bryce McConnell-Barker very much during the game but considering his performance the night before, there is a good chanced he was just gassed.

I also noticed something of interest (to me anyway). I am questioning if coaches are now asking officials to review goals in order to get a free time-out. I believe on two occasions Saturday night the game was held up by a lengthier than standard 2 second review. I think that if a coach calls for a review, his players should not be allowed to congregate at the bench (to rest or get instruction). A clever coach would most certainly use this tactic, but hey….until their is some kind of policy put in place, this may also be part of the hockey chess match I am seeing.

A great game in a losing effort was had by overager Mark Duarte who picked up a couple of goals. Kudos to Raftis on this pickup as he is really leading this team by example. 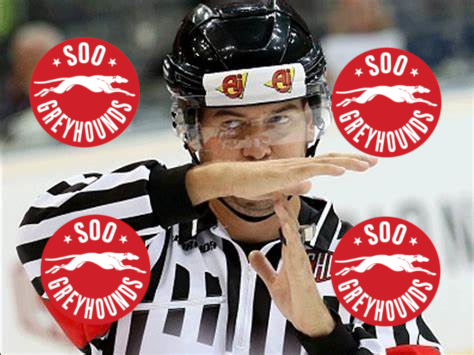 Aside from the Hounds losing 4-2 yesterday, I would like to just write that I am not sure what is going on with the goaltending. I have all the respect for coach Dean but I thought he had finally decided to give Schenkel the number 1 spot only to have….. kind of put it up in the air again.

I believe this has been a challenge for the team ( not knowing who the number 1 goalie is) over the last two seasons. Watching Charlie play this year and how great he has been and then recently the playing time has shifted is kind of troublesome as a fan. In my opinion, there should always be a number 1 goalie and the backup and it should be concrete unless the number one tanks a bunch of games and loses his confidence….to which I would argue Charlie has not done. I would guess that both kids don’t know which way is up. Sure and by all means have the kids challenge each other, but if you start the season as the go to and then all of a sudden because the kids in front of you are having trouble scoring…..you ride the pine?…I just don’t think it’s fair.

I could go on and on about this forever, but one thing stood out last night; Charlie Schenkel sat on the bench knowing that the only other time the two teams faced each other this year, he shut out the Knights in a 1-0 win in the very same building as yesterday. He stopped all 35 shots.

Moving on; hard nosed player Mark Duarte had his nose broken via a puck yesterday and I am hopeful that he will be in the lineup (with a cage obviously) on Wednesday here in the Soo against Flint. This character kid is turning into one of my favorites to watch. 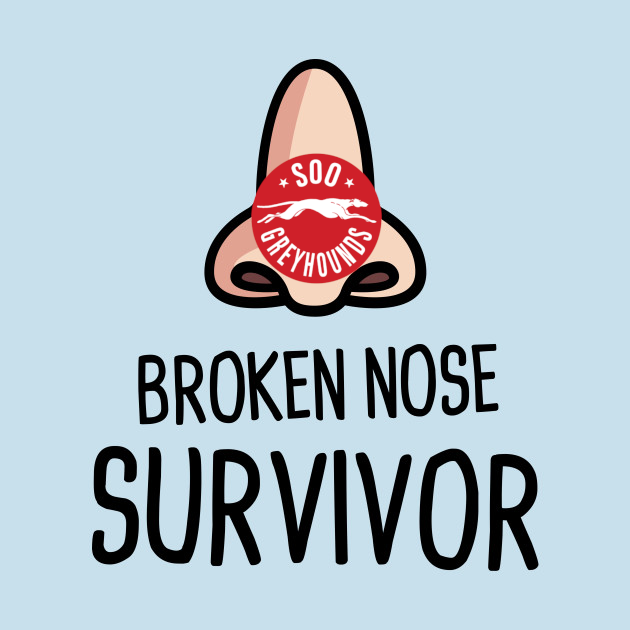