Rememberance Days Ahead/Greyhounds 3 in 3/Joke of the Day

Thank You For Your Service/ Past, Present, and Future

As we think about loved ones that have served to protect our freedoms and heroically lost their lives in battle, we should also be aware and to confront injustice and inequalites that lead us to war. War is unfortunately all too common these days and most of us go through our  daily chores without thinking too deeply about it. I am afraid that, that is one of the reasons that we pay our respects as we do today.

Before the Great War, WWI, and WWII in particular, there were signs that were appearing before our ancestors as to the direction things were going. The problem is that they were often very slow and methodical and when it reached its’ feverish pitch it was too late. As Canadians, it is all too easy to forget or overlook the evil history that mankind has been witness to. We have not, as a country been involved in a conflict in roughly 70 years and as the article below alludes to; it will be repeated if we do not guard against it diligently.

I belong to many online communites and one of them is Substack and today I received a notification in my email from someone that is a fellow Canadian and her perspective is always honest and filled with great information. I am going to copy and paste the article below and I encourage you all to read it and share it if it hits you like it hit me.

Are We Failing to Take Up the Torch?

I often wonder what John McRae, author of In Flanders Fields, would say if he were to write about Canada today.

Justifications for this point of view argue that certain global problems have no hope of resolution as long as nation states, and their self-interests, are the drivers of policy and decision-making. The natural conclusion to this school of thought is that the mark of a truly progressive nation is one whose citizens see themselves without national identity.

The problem with this belief is simple.

When people lose the sense of who they are and what unites them in common purpose, they lose sight of what they are willing to defend. If people believe there is nothing for them to defend, or that their status quo will never change, both their agency and sovereignty become vulnerable to manipulation by hostile forces. And when that happens, conflict inevitably occurs and global problems get worse, not better.

Today we are tasked with honouring and remembering Canadian men and women who have served, and continue to serve Canada during times of war, conflict and peace – including those who made the ultimate sacrifice. We are also called to acknowledge the personal cost of those who have served in combat, defending our country and who we are as a people.

How can we possibly begin to do this without a sense of who we are as a people, as a nation? How can we honour and revere this sacrifice if we lose sight of what unites us in common cause, and in prideful dignity?

John McRae says as much in his poem, In Flanders Fields.

“Take up our quarrel with the foe:

To you from failing hands we throw

The torch; be yours to hold it high.

If ye break faith with us who die

We shall not sleep, though poppies grow

McRae’s message is clear. Do not allow the enemy to ever take ground, lest the sacrifice of those who pushed the enemy back be in vain. Honour the dead and war wounded by committing to ensure that peace, hard-won through conflict, prevails and that war is forevermore avoided.

This is much easier said than done.

This is because the foe McRae’s poem alludes to is greater than any individual antagonist. This foe is darker, more insidious, more persistent, and more alluring. It creeps, and sometimes can even seem like justice or progress. But it is the antithesis of both.

The enemy is apathy to suffering. It is the justification of abuse of power. It is willful blindness to the erosion of human rights. It is the tolerance of human suffering. It is the accumulation of power for personal gain at the expense of a people. It is ideological rigidity when new perspectives are needed. It is moral preening when compassion is called for. It is thinking that it is someone else’s job to defend our rights when it is in fact our own.

And this foe of Flanders Fields is alive and well in our world today.

And this is why it is so important for us to choose to see ourselves, today, over 100 years from the day McRae wrote his battlefield poem, as citizens of a nation that he and his brothers in arms fought and died for. It is now our torch to catch, and bear.

Our shared identity is one that seeks equality of opportunity for all, where every person is free to worship without persecution; to work and to love without discrimination, and to freely speak against anything that stands against these rights. This identity transcends ethnicity, country of birth, language, religion, employment, gender and more. It is built by people from every nation on earth on the traditional territory of First Nations people. And while we are far from perfect, our nation – this vision of who we are and what we can become – has been sought after by generations of humanity since time immemorial and rarely achieved.

Except for here, in this time, and in this place, and on this land.

So today, and every day, we are called to take up the torch of McRae’s writings. This is not an easy task. It requires us to challenge ourselves to intervene when we see others suffering. It requires us to eschew opportunities to take power for our own enrichment at the expense of others. It requires us to consider the beliefs of others in good faith efforts to achieve consensus and avoid conflict. It necessitates speaking out when silence could bring promotion and action comes at personal cost. And it requires us to prevent those who would divide us to erode who we are as a people.

It requires us to stand vigilant against an enemy that MacRae knew would never be defeated, only held at bay through constant effort and sacrifice.

Doing so requires courage and selflessness at a time in our history when both of these qualities seem to be in short supply. But, courage can be found in the knowledge that the identity and values that bind us together as Canadians are far stronger than our foes.

In a year or so, if all goes to plan, my husband will give my daughter her first salute as a commissioned officer in the military of one of our nation’s closest allies. When he does so, he will be saluting not just her office, but her decision to bear the torch of defence of our shared values through military service. Veterans across our country – many of whom returned from service less than whole – and their families, deserve no less from each of us.

Today, as war once again rages on the European continent and as the Western world faces multiple threats from powerful autocrats and despotic leaders, John McRae’s charge to us could not have more relevance or weight. Generations apart from the horrors of the Great War, Canadians cannot afford naïvety that would have us believe that our peace and prosperity are immutable and do not require defending.

Honour veterans and our war dead service by remembering who we are as a people, and making a personal commitment to prevent conflict. Honour their sacrifices by standing against forces that would erode or destroy what must be fought to defend.

Forgetting who we are is the ultimate act of dishonor to our nation and to those who defend it. There is too much at stake for us to fail to take up that torch. 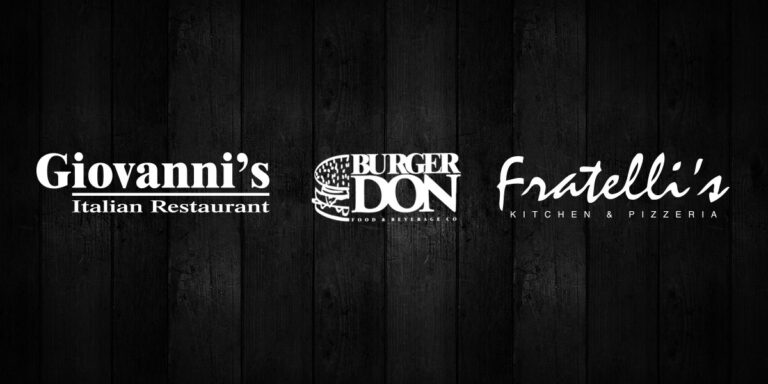 Greyhounds Have Tough Sledding Ahead

With three games in three days it’s not going to be easy for our Soo Greyhounds. Not only is the schedule tought, but the Dogs have to do it on the road in three different cities.

Tonight the Hounds take on the Flint Firebirds who are only two points ahead of the Soo in the Western Conference. The previous game this year between the clubs resulted in a 5-3 win for the Firebirds.

There is good news though; the second leading scorer in the OHL with 24 points will not suit up for the Firebirds tonight. Brennan Othmann will be in the pressbox serving a supsension that gave him two games and will not return to action until November 16. This in itself gives the Hounds an extra card up their sleeve. 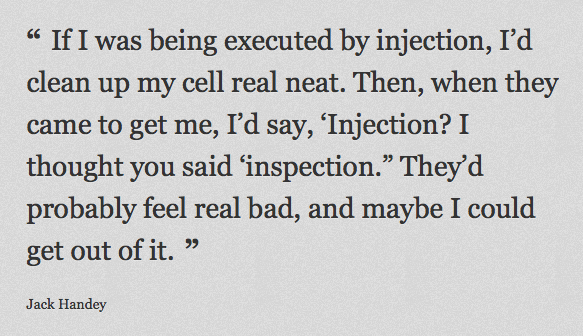